After a full year of development since our last major open source release, we are proud to announce the next chapter of our flagship open-source API gateway — Kong Gateway 2.0 is generally available!

With this release, Kong will become more operationally agnostic for large-scale deployments across on-premises and multi-cloud environments, thanks to the new Hybrid Mode. In addition, plugin development also becomes more language agnostic, thanks to the new Golang PDK support.

Some great release highlights including:

Also known as Control Plane/Data Plane separation (CP/DP), Hybrid mode allows Kong proxies to be deployed efficiently and securely anywhere, and the entire cluster can be then controlled from a single point (the Control Plane). In this mode, the Data Plane nodes do not connect to the database; instead, their configuration is managed and pushed by the Control Plane as necessary. This feature significantly improves the security and performance of large Kong clusters, while reducing operational costs. To get started with Hybrid Mode deployment, refer to the Hybrid Mode documentation. 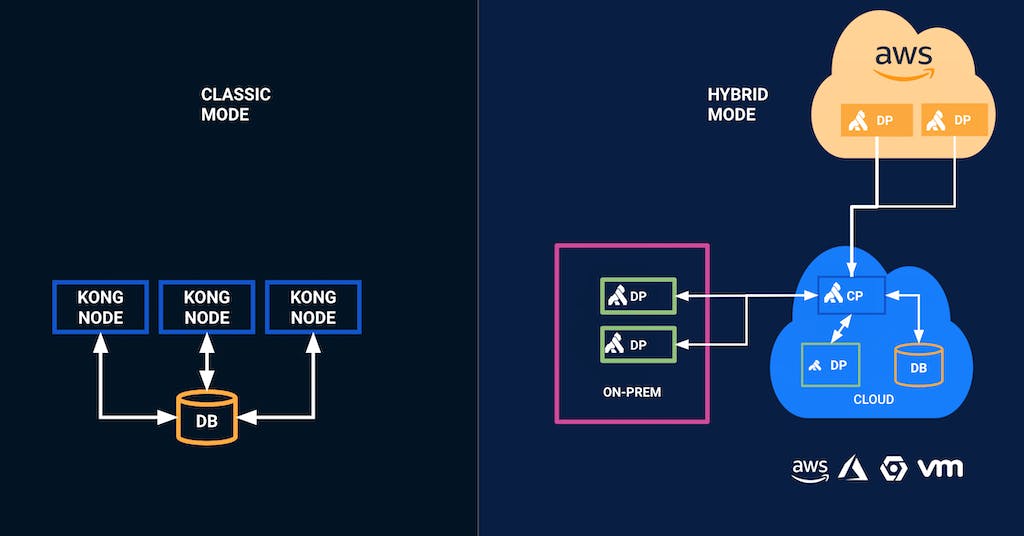 Lua is the de-facto language used for writing Kong plugins. While Lua has good performance and is very embeddable, it falls short on developer experience, third party libraries, and general popularity. During Kong Summit 2019, we revealed the Go plugin support for Kong, allowing developers to use Go to develop their plugins entirely.

In the last few years, we have seen a strong push of end-to-end encryption among the industry. HTTPS encryption for your services is nowadays considered a commodity instead of a luxury, thanks to services that provide the ability to automatically provision and manage TLS certificates. We are proud to announce that in Kong Gateway 2.0, end-to-end HTTPS is easier than ever, thanks to the new Automatic Certificate Management Environment (ACME) v2 protocol support and Let’s Encrypt integration. Simply enable the plugin, and Kong takes care of the entire certificate management lifecycle. Interested in trying it out? Please checkout the ACME plugin documentation.

Please note this above list only touches a fraction of the features/fixes in this version! For a complete list of changes, we encourage you to also read the 2.0.0 Changelog.

Thanks to some clever tweaks our engineering team has been doing, the Prometheus plugin can now run almost 2x faster (in terms of requests per second).

New injection contexts were added for both http and stream subsystems, reducing the need to write custom NGINX templates and facilitating better upgrade compatibility for the user.

With the release of 2.0, we have also released Kong Gateway 1.5, which acts as the bridge between older versions of Kong Gateway and the new 2.x series with the API entity to Service/Route migration tool.

Upgrading directly from 0.x versions of Kong Gateway to 2.x is not supported. Rather, those users should upgrade from 0.x to 1.5 first before upgrading to 2.0.0.

We are officially dropping the support for 0.x versions from now on.

It goes without saying how much work has gone into this release from both Kong employees and our awesome community contributors. Kong Gateway 2.0.0 is available today for download, and we encourage everyone to give it a try. As always, please share your feedback using Kong with us on Kong Nation and check out our future community events to connect with us.

Get the Latest Version of Kong Gateway 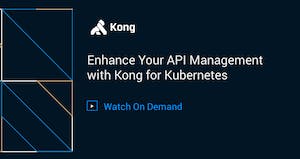 Enhance Your API Management with Kong for Kubernetes