What is Cloud Native?

To understand cloud native, one of the best places to start is with the Cloud Native Computing Foundation (CNCF).

CNCF’s charter calls for it to “make cloud native computing ubiquitous” and “drive adoption of this paradigm.”

These techniques enable loosely coupled systems that are resilient, manageable, and observable. Combined with robust automation, they allow engineers to make high-impact changes frequently and predictably with minimal toil.”

What does this mean, exactly?

Let’s pull out a few key phrases and rephrase them to help deepen your understanding of what cloud native is.

Modern, dynamic environments such as public, private and hybrid clouds

Enabling loosely coupled systems that are resilient, manageable and observable

It isn’t just about technology but also about architecture and approach. Being cloud native means that the architecture and technologies used enable greater resiliency, greater manageability and greater observability than would be possible otherwise.

The primary business benefit to adopting cloud native computing is enabling the delivery of impactful changes that drive business value. Again, the focus here is on the applications, not the infrastructure; cloud native technologies and architectures enable businesses to innovate quickly and deliver value to their users quickly and safely.

What is cloud native?

When combined with cloud-first approaches such as immutable infrastructure, extensive automation and microservice-oriented application development, these technologies enable the creation of systems that are resilient, manageable and observable. Further, these systems allow for high-impact changes frequently, predictably and safely while reducing human effort. 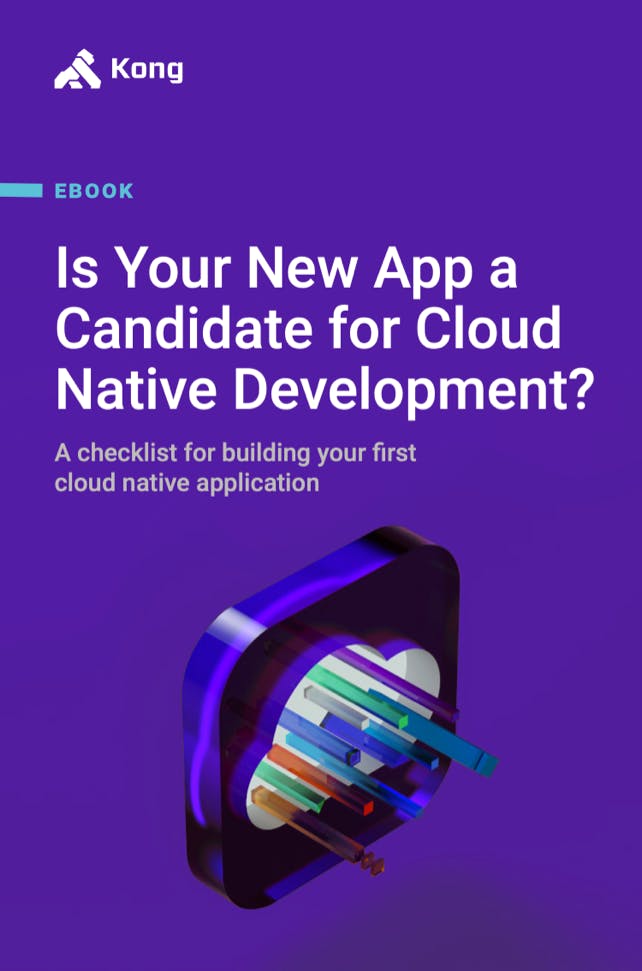 Is Your New App a Candidate for Cloud Native Deve…