When we originally built Insomnia Designer, we didn’t want to make large changes to Insomnia without understanding whether the changes would be useful to developers, with the release of Insomnia Designer we were praised for not making these changes directly inside of Insomnia at first. However, over the course of the year through user feedback and observation was users moving away from Insomnia Core, to Designer some of its features and enhancements such as the Dashboard, Git Sync, and Unit Testing capabilities.

Based on this user feedback, observations and internal discussions, we’ve merged Insomnia Designer and Insomnia Core. 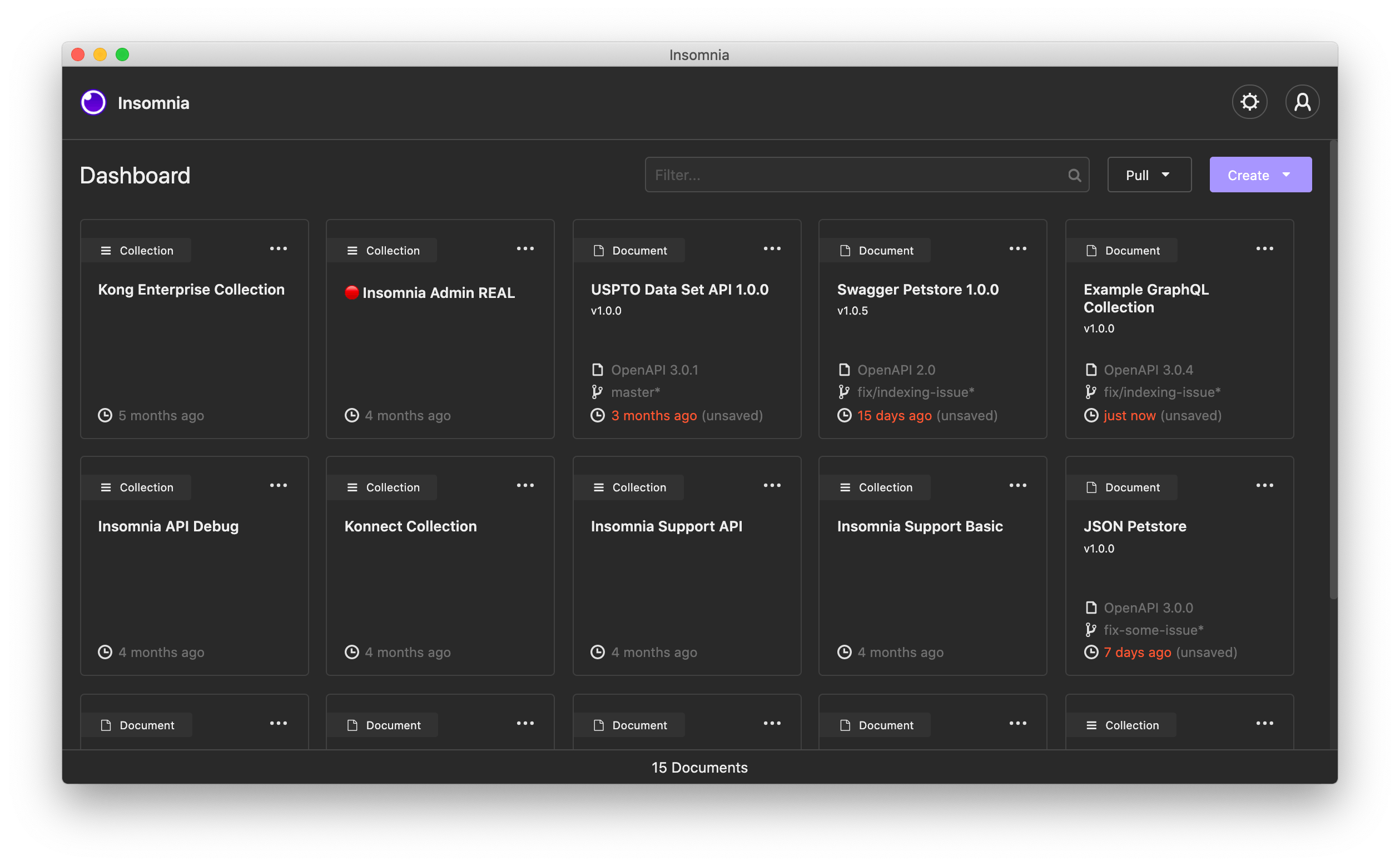 What does this mean for Insomnia Core?

Users of Insomnia Core will automatically get the new update through the auto-update release channel, or can download the new update directly from the Downloads page or the Github releases page.

For existing users, there are a few notable changes:

For a complete list of changes see the changelog. 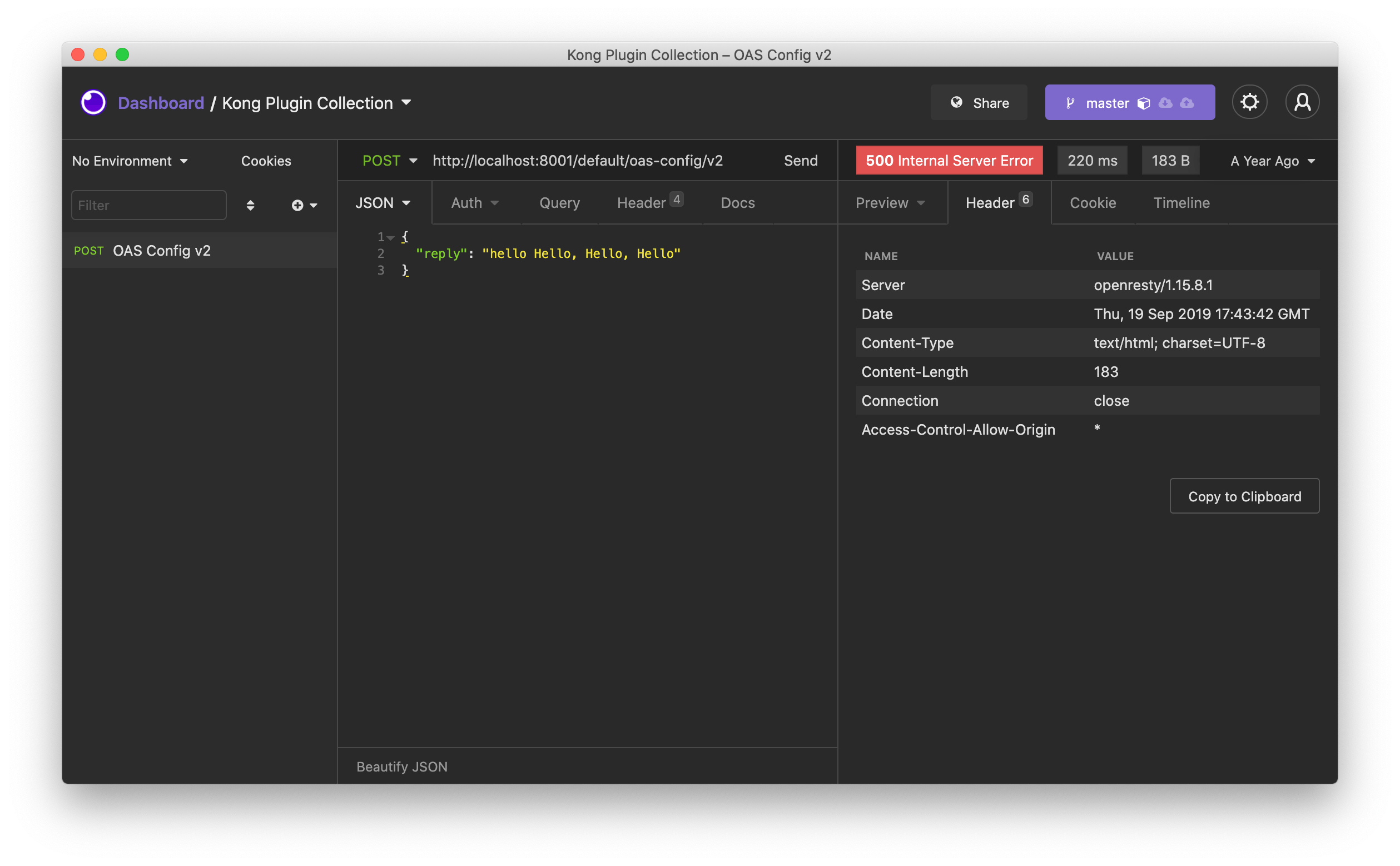 What does this mean for Insomnia Designer?

For a complete list of changes see the changelog. 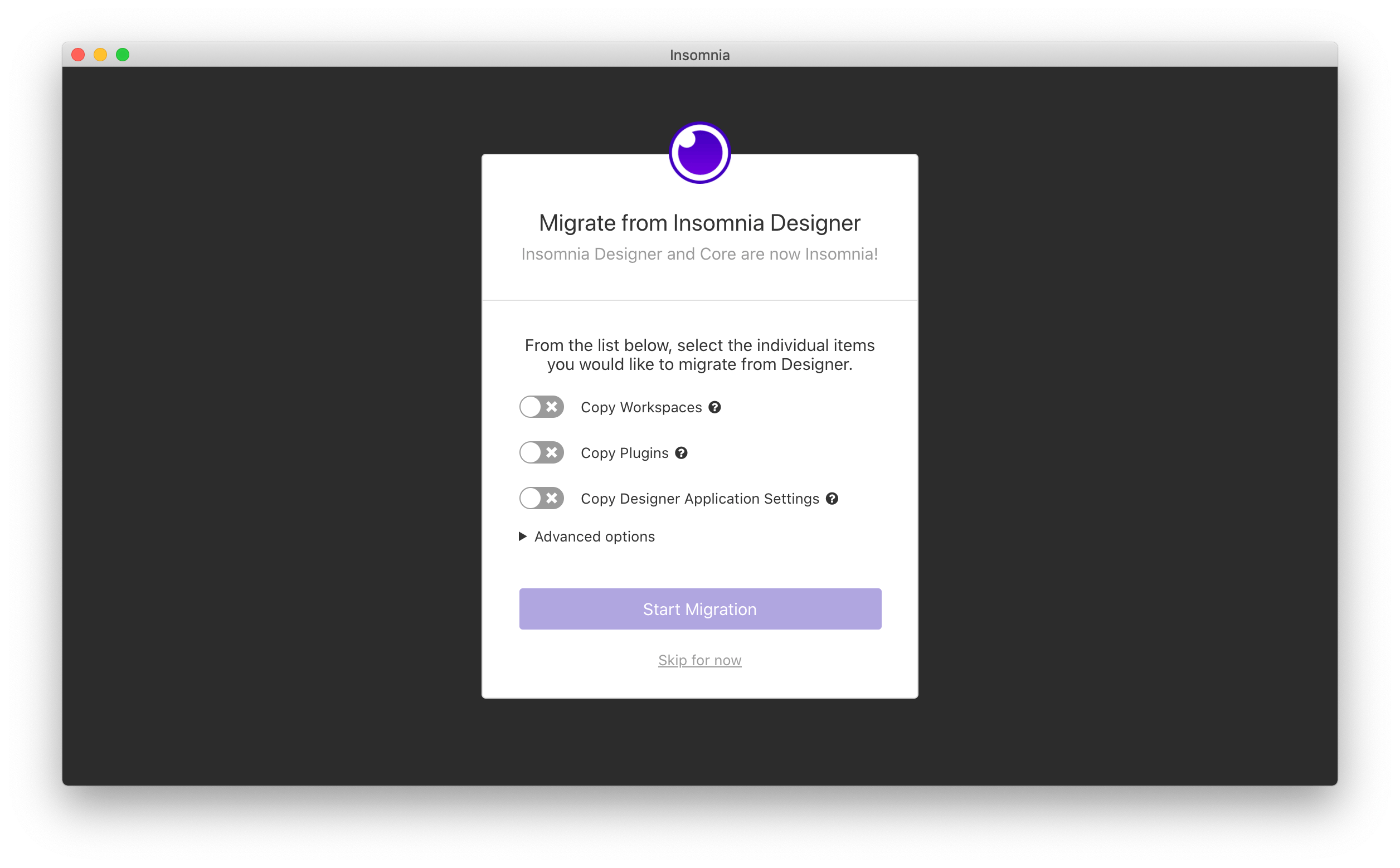 What can we expect in the future?

I want to end this post by stating directly that this does not mean design is less of a priority, or that we won’t be working on design functionality, this is exactly the opposite. It’s now a core part of what Insomnia is. This release is just the start of the features and functionality that comes from this merge:

Last but not least

🤗  A huge shout out to everyone who worked on this release, and came together to get it out of the door. Not only that but everyone who submitted PRs who didn’t make the cut this release but will be in the next few releases as well. 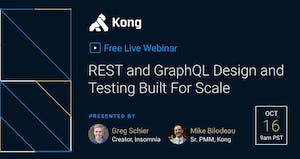 REST and GraphQL Design and Testing Built For Scale