Mashape in Sydney at APIDays 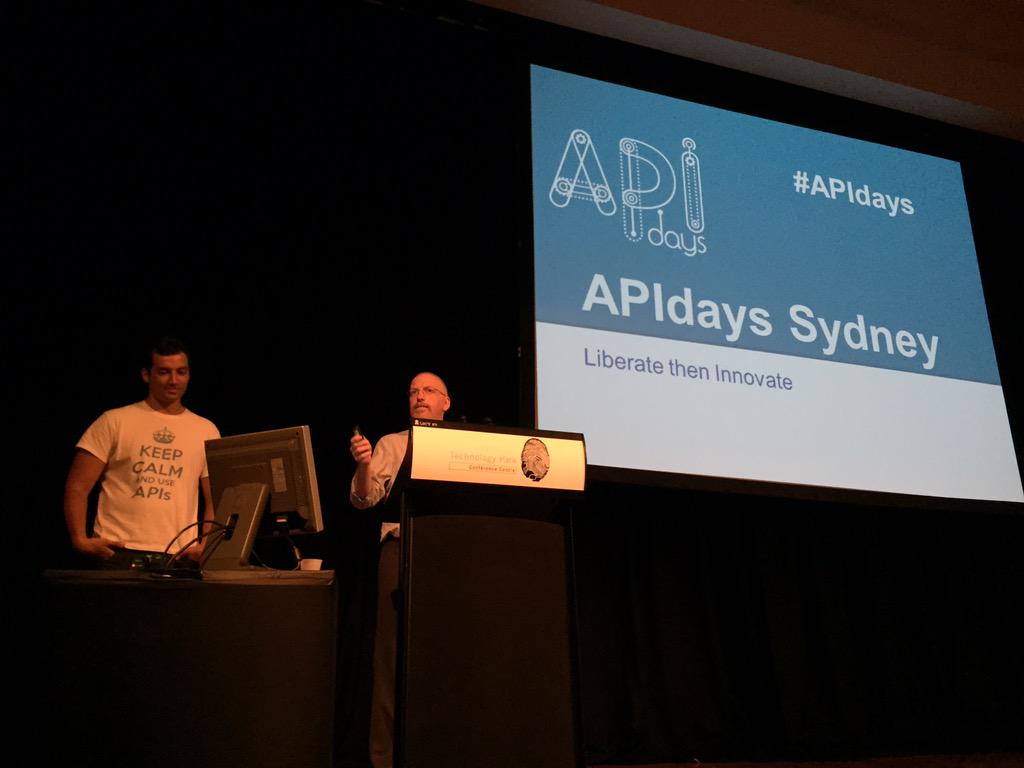 Earlier this month, I attended the APIdays conference in Sydney, organized by Saul Caganoff of Sixtree and supported by the ever present Mehdi Medjaoui.

Mashape is a recurring face at APIdays, where we’ve been a supporter of the event from the beginning. The conference consists of two tracks over two days. Experts, evangelists and enthusiasts were welcome to attend and learn about what’s happening in the API space.

I personally enjoyed talks that featured topics less often discussed in the API landscape, such as security of APIs and what enterprises do to ensure their apps and endpoints do not compromise or leak user data. It was also great to learn about new tools and innovative solutions for API enthusiasts. Some of the guest speakers included Mike Admunsen, Troy Hunt, Steve Klabnik talking about the road to {JSON:API} 1.0 and Johnny, CEO of Runscope, another API startup practically next door to Mashape’s fortress.

Mashape was also a sponsor of APIDays and we provided beers for everyone at the cocktail party:

My talk about tools that help design and document APIs was well received. This was the second time I have given this presentation. During the talk I spoke about different API editors and how they’re being used by people developing backend systems around the world. A lot of these solutions have been popping up recently; in fact, for a while it seemed like there was a trend in developing the next best-looking API designer.

A lot of these tools are valid and support many different formats such as API Blueprint, YAML, RAML or JSON files. These files are uploaded or written in the API designer console. The software takes the file and automagically transforms it into API documentation. The most advanced tools allow you to preview the API calls and endpoints in the browser, others even allow you to generate SDKs and mock infrastructure based on your design blueprints.

My talk was inspired by a blogpost I wrote on Medium, which reviewed API editors. The document hasn’t been updated in a while, but I’m always adding to my presentation! So if you want to hear more about API designing, documenting and prototyping you should totally check out my next talk. In fact I’ll be in Berlin at the APIStrategy conference, which has joined APIDays Global.

Shoutouts to Steve from Braintree, Frank from Telstra and the super-energetic Jack; of course a special thank you to Saul & Mehdi for organising! Also, thanks to all the others I met and didn’t mention in this lengthy blog post (sorry I still <3 you all)